The script-writing step of video production often lures companies into a false sense of security. Anyone can write, we think. From learning the ABC’s in kindergarten to writing an essay on Shakespeare in 12th grade, you probably wrote 10 emails before breakfast. We have spent a great deal of our lives learning how to write. You don’t need any fancy equipment or technological expertise – just a word processor, and a little time , and you’re good to go.

This all too common belief is misguided because video scripts, which are essential to the success of your video, differ from other forms of expression for one key reason.

When an artist paints a picture, the artist sees the painting as he creates it, and the viewers will also see it. When a singer records a song, the singer hears the music she is singing, and the listeners will hear the music later on. In video script writing, however, the writer usually types words on a page, continually reading it in the process, but what does the video-watcher read? Usually not much, if anything at all.

This is because all video scripts start out as a written story but are usually narrated orally, whether by a narrator or by actors. Sometimes writers will forget this fact while making a script, leading to mistakes that detract from the desired effect of the video. On top of this, there’s the challenge of making the script work properly with the visuals. All too often, scripts ending up frustrating audiences because they don’t sync with the visuals or repeat information that the viewers can already see in the video.

To make sure your video script is up to par, it’s best to hire a video production company to help you avoid common mistakes and make the best product possible. Creating a video is a team sport with many experts needed to help with each step of the process.  This team will help insure that you create a video that captivates your audience.

One mistake is writing overly wordy or difficult sentences. Wordy sentences are tempting because, especially for short videos, we feel like we need to cram in as many words as possible in the shortest time. While it’s usually good to keep videos short and sweet, making sentences overly verbose is not the answer. The reason is simple: when people are watching your video, they can only keep so much information in their memory at once. Sentences in books, blogs, etc. can be longer because people tend to read it at their own pace, going back to a word or re-reading a sentence they didn’t quite get. With videos, however, once the words have been spoken, they are gone. Unlike with books and other written media, someone watching an online video is unlikely to go back and rewind if he gets confused.

When writing a script, it’s also important to make sure the script works well with the visuals. In videos with actors, the script may be the driving force, while in other videos, the narration may take a back seat to footage. In either case, visuals and audio work together to tell a story, so it’s important that the two do not clash or repeat information. For example, a company introduction video with footage of the headquarters does not need to narrate every feature of the building. Instead, it’s better to use narration to multi-task. With a voice-over, you can give viewers a tour of your company while at that same time telling them about what your business does. Remember that videos are able to show and tell simultaneously, so use that to your advantage.

A good video script must have both clear language and clear purpose. An experienced video production company will help you make your script resemble a conversation, rather than an essay, to speak to your audience’s needs without being boring or confusing. They will also know how to keep the visual aspects in mind to ensure that the script complements – and does not copy – what is already being shown. Once you have a great script, you will be well on your way to producing a fantastic video that will enthuse, and not lose, your audience. 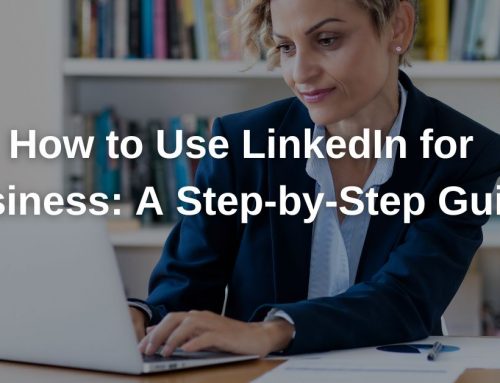 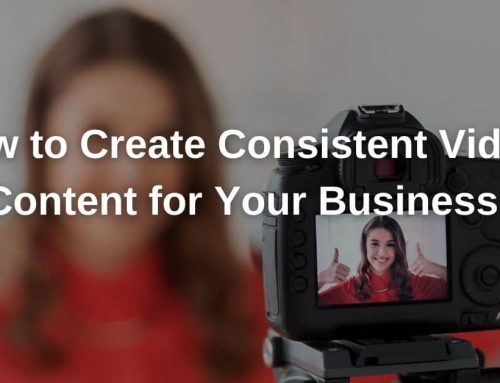 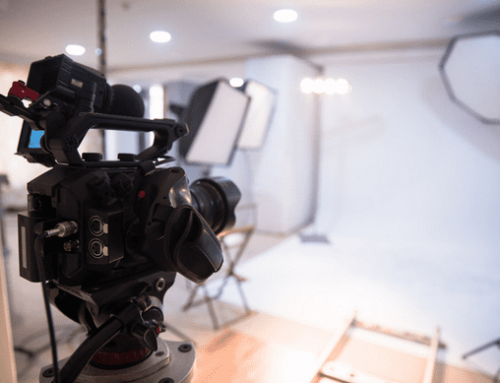